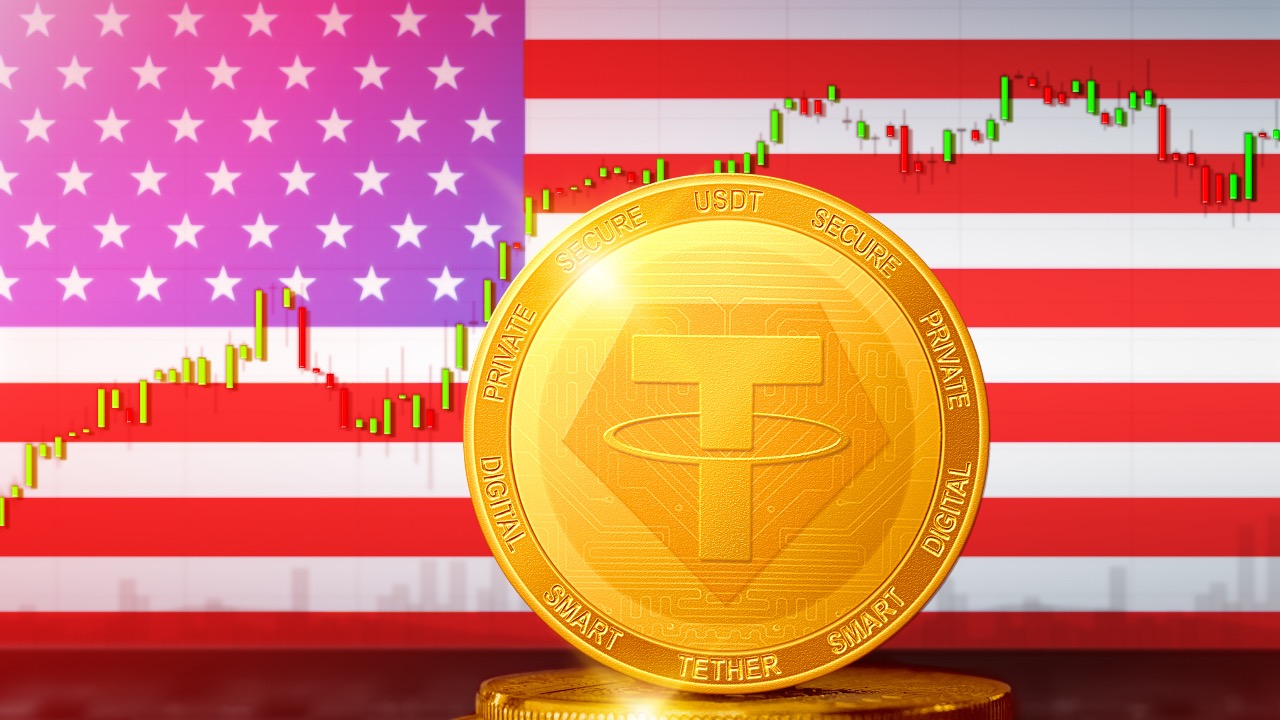 Some issues that should be discussed by the stablecoin legislation were addressed on Thursday by Biden’s Working Group on Financial Markets.

CoinDesk confirmed that the U.S. Federal Government has been working on some stablecoin regulations that could be passed to law by the end of the year. An intergovernmental group (The President’s Working Group on Financial Markets) which is made up of heads of several financial regulators met on June 30th to talk about some stablecoin activities and also future legislations.

This legislative package, when introduced will describe stablecoins and how they are used for U.S regulations. The official said it will also “Would also preserve existing regulatory authority over the sector.”

Issues about it is issued were also another detail discussed in the meeting. The President’s Working Group has studied the stablecoin for the past two years and also issued a report back in November 2021 where they proposed a regulatory framework for this part of the crypto industry.

Related: Ethereum and Polygon NFTs Testing on Profiles By Facebook has begun

The need for bipartisan support was also cited by the regulators. Senate Banking Committee Ranking Member Pat Toomey (R-Pa.) has already suggested that there may be a stablecoin law by the end of 2022, even though the legislation was not addressed in the senate.

Toomey (who also introduced his stablecoin bill) Spoke at CoinDesk’s Consensus 2022 and said he knew President Biden’s administration was interested in passing the stablecoin rule.

Toomey mentioned at the time –“I’m going to go out on a limb and say we get stablecoins done this year.” Of course, any bill that will be introduced will need to be passed by the House and the Senate.

Ethereum and Polygon NFTs Testing on Profiles By Facebook has Began