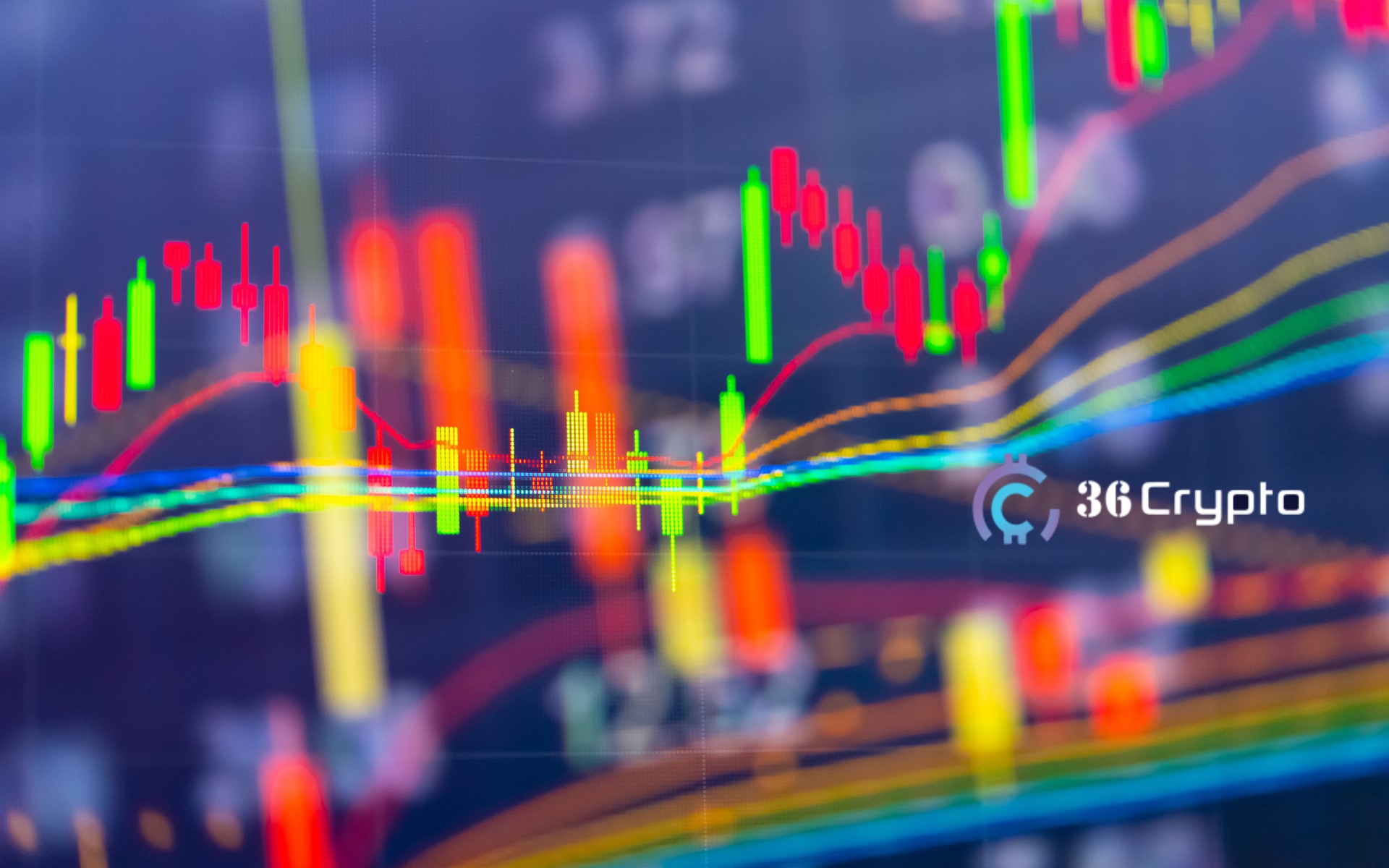 Scott Melker, an independent crypto market analyst agrees that the toughest days for Bitcoin and other cryptocurrencies still lie ahead.

The state of the crypto market has been the dominant topic recently as non-crypto native media tackles cryptocurrency investors for trusting and investing in an asset with little or no fundamental value. Also, crypto experts and traders have been studying and looking through charts to get clues about when the bear market will revert to a proper bull run.

Newbies and novice investors are nervous and some have lost hope predicting the end of the growing and trending asset class,  but those who are experienced and have been around for a while already know that this bear market is just another phase that will lead to a better system.

What is the next step for the crypto market? This and other questions were the topics that were deeply discussed by Scott Melker (independent market analyst) and Crypto Jebb (Cointelegraph‘s contributor). They both discussed their opinion on why the plan for Bitcoin remains firm and also what the price analysis for the cryptocurrency could be in the future.

Some key points that were discussed by the pair include:

Is Bitcoin being used as originally intended?

Scott Melker quickly pointed out that the price and performance of Bitcoin are greatly dependent on the country and also and the economic state of where an individual lives. Traders instead are focusing on Bitcoin’s spot price and complaining about its lack of performance and it not being the inflation hedge people promised it to be.

Even though Bitcoin is down in terms of U.S Dollars, compared to other crypto-heavy countries like Nigeria and Venezuela, it has given them a way to preserve the value of their money and have transactions in an open system.

Melker made a very important point highlighting that Bitcoin is the first real asset that has given people the ability to change their financial system if it doesn’t work for them. Crypto Jebb also cited that “Bitcoin is thermodynamically sound”, meaning he defined it as the asset holding on to the energy that is put into the system and that it doesn’t “leak” it out through things like inflation.

Related: Stablecoin Rules Could Be Passed By The End of The Year – U.S. Government

So What Next For Bitcoin Market in The Future?

Regarding the direction the market will take in the future, Melker emphasized that even though it looks like the adoption of Bitcoin is not as fast to those who have been in it for years, the adoption is faster compared to the internet.

The two crypto experts suggested that the fundamental change toward investing in Bitcoin and other cryptocurrency just need a little extra time because most investors are trained to fear risk.

Melker responded to those critics who see Bitcoin’s volatility as a red flag and a good reason to avoid cryptocurrency, highlighting the struggle that equities markets also had lately, pointing out the poor performance of stocks like Netflix, Facebook, PayPal, and Cathie Woods’s ARK funds.

“Last month was the first time I believe I saw research from Messari that said there wasn’t a single place that you could have basically put money in an asset class and stored any sort of value. And if you stayed in cash, you lost 8% of your buying power doing that.”

Are we to expect a continuous bear market in the short run?

According to Melker, the current state of the crypto market doesn’t look good in the short term, and it is also important to remember that “the trend is your friend” and to expect further downside.

Furthermore, he indicated that some changes and updates are coming that will lift the market out of the state it is, including the Fed tightening cycle which has been known to put pressure on an asset price temporarily until the market adjusts to the new reality.

He had this to say,

“My best guess is that we have a very choppy, boring low-volume, low liquidity summer. Maybe we put in new lows, or maybe we just chop around from $17.5K to $22K or $23K, something like that. And then we really start to see what the market is made of coming into the end of the year.”

Please help us share this story on social media and with friends who you think would benefit from it.

KuCoin Says It Has No Plans To Halt Withdrawal, Slams Rumor

Stablecoin Rules Could Be Passed By The End of The Year – U.S. Government