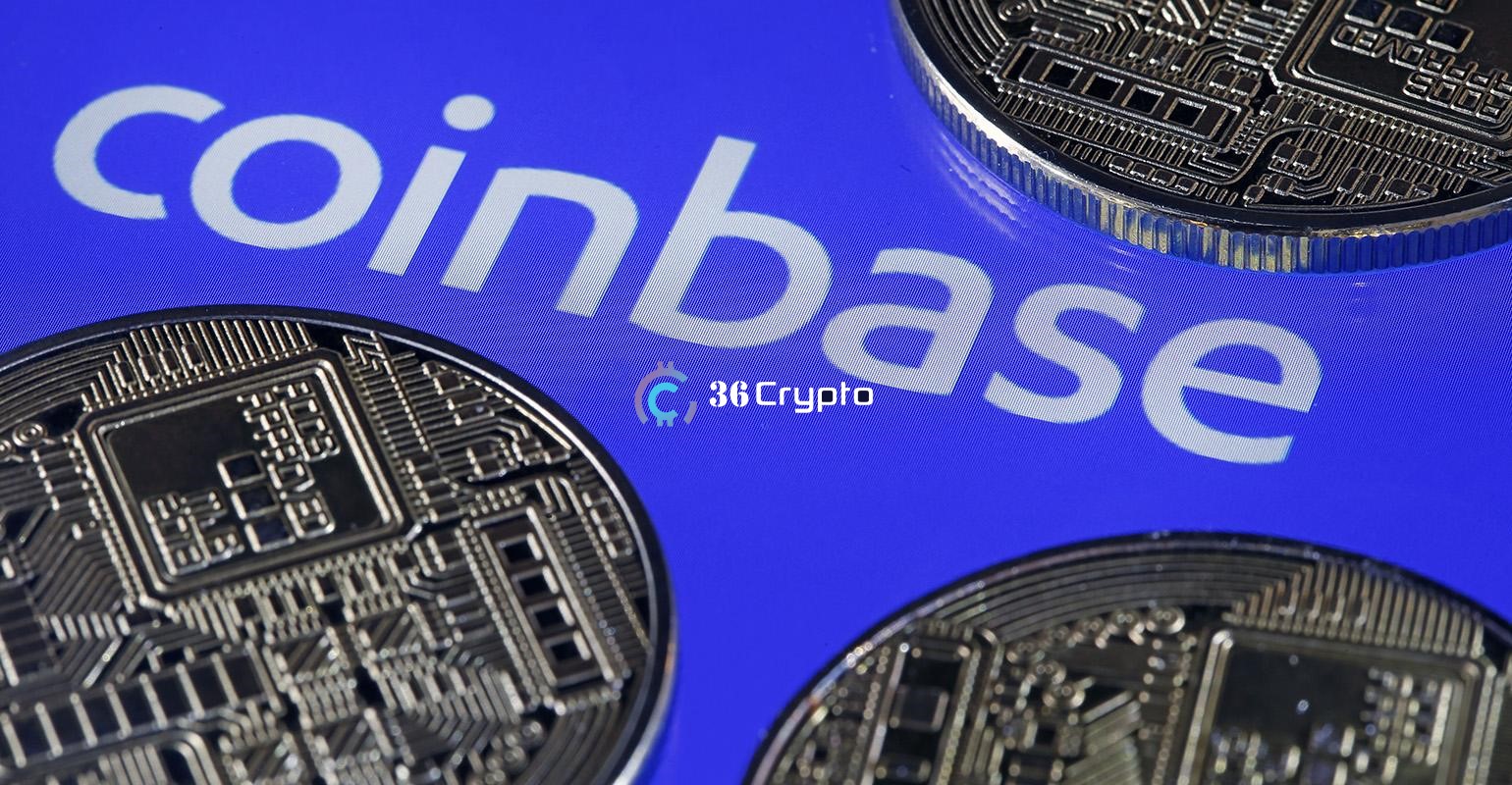 American-based cryptocurrency exchange giant, Coinbase gets approval from regulators in Italy to operate and provide cryptocurrency asset services as part of its plan to expand to more European countries.

Meanwhile, the company has been providing card service in the country since June 2019. In a post on the Coinbase blog, they announced on June 18 that they have attained the crypto asset service provider approval from the Organismo Agenti e Mediatori (OAM) – the Italian Anti Money Laundering regulator .

The cryptocurrency exchange continues to establish its place and expand across Europe to almost 40 countries. Regulatory approval is a key to building its business in Europe. Apart from Italy, it also has license approval applications in progress in other markets.

According to the post on Coinbase blog, the approval will allow the exchange to continue to provide services in Italy, as well as launching new products in the country. As previously stated, Coinbase was offering card services in Italy as well as Spain and Germany since 2019.

In the announcement, the vice president of international and business development, Murugesan said;

“We are in the process of strengthening our presence across Europe and have registrations or license applications in progress in several major markets in compliance with local regulations.”

He also added that;

“Building a constructive relationship with regulators in every jurisdiction in which we operate is incredibly important as we march toward our mission of increasing economic freedom in EVERY corner of the world.”

Also adding that the goal of the company is to grow its userbase and also launch it products such as Coinbase suite of retail, institutional and ecosystem services in every one of those markets.

Back in May 2022, fellow crypto exchange giant Binance also received the same approval by the OAM to open its headquarters in the largest metropolitan area in Italy, Milan.

Coinbase made an announcement in June that it is working hard to expand in Europe due to the present crypto crash. The Vice President also stated that it is planning on getting registrations in other countries including Italy, Spain, France and the Netherlands.

Recall that in mid June, Coinbase cut its staff by 18% stating reasons being economic recession.