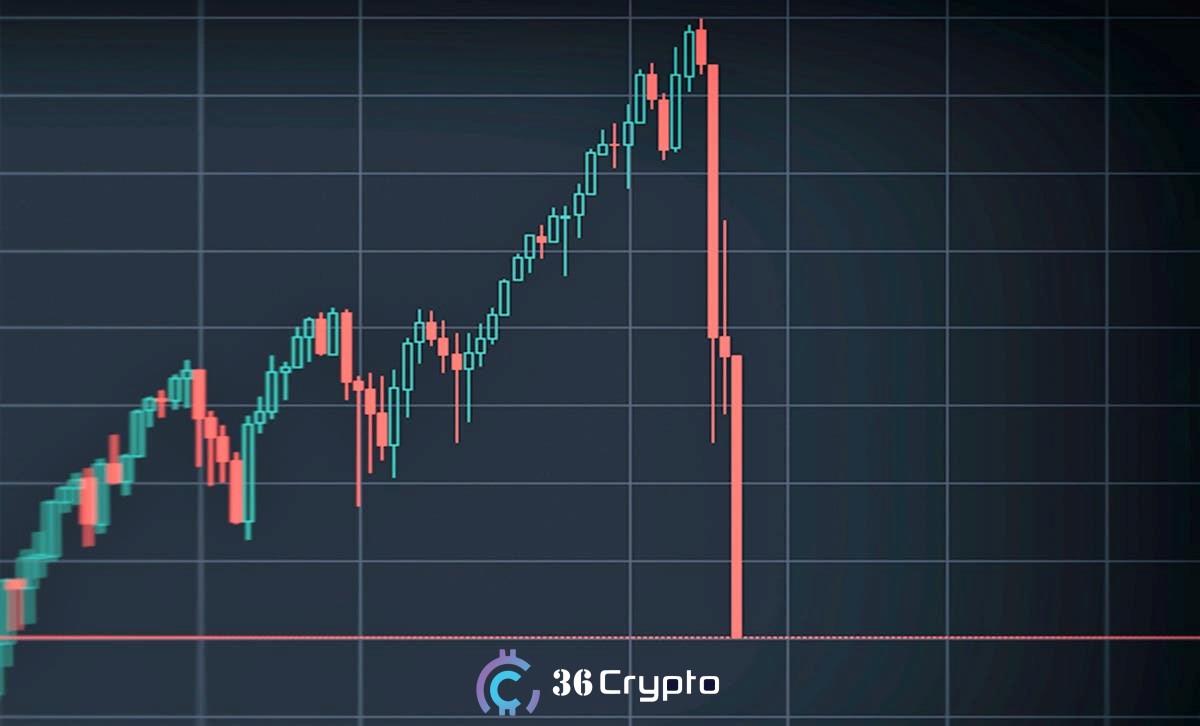 According to a post on Explodingtopics, there are over 21,400 cryptocurrencies in existence as of November 2022, and many of them are projected to crash in 2023 according to expert analysis.

This post will look at Blockchain Technology, Cryptocurrency and foresight into the future of Decentralized Finance.

For one, the value of a cryptocurrency over time is tough to predict for volatility’s sake. Cryptocurrencies are not regulated by any central authorities and as such are affected by factors like utility, demand, competition, and mining. With these in view, we can agree that fiat currencies are way easier to predict than their electronic counterparts.

Cryptocurrency users are accustomed to hanging on a balance, hoping for a bullish run but expecting bearish times regardless. Despite all this, expert analysis can help you stay guided.

So, if you’re seeking to find out the top cryptocurrencies that may crash in 2023, here are five (5) of them:

TerraUSD is a stablecoin created in 2018 by Terraform Labs and co-founded by Do Kwon and Daniel Shin. The blockchain protocol was built as a payment platform for algorithmic stablecoins.

It is known within the crypto space that this promising introduction has fallen far below its $1 peg. There were three phases to the fall of TerraUSD (UST): a couple of traders broke UST’s peg. Then, Terraform Labs and three partners fixed it soon after by buying $2 billion worth of UST.

Lastly, the processes made the platforms short of funds, hyperinflated TerraUSD’s twin token Luna and crashed their price. Things promise to get worse come 2023.

GetGems, an NFT marketplace built on The Open Network Blockchain, appeared on the scene in 2014 with many goals. Their goals included revamping social media, innovating education, and closing learning gaps with bite-sized curricula, real-time assessments, and contributing to social sharing.

However, its currency (GEMZ) never got off to the start of its dreams despite partnerships that raised over $111, 000. Since 2014, things have looked bleak and as far as analysis reveals, there’s no hint of hope for the digital currency come 2023.

This protocol supports a function called “blockchain interoperability”, a feature that fuels communication between blockchains.

The prospects notwithstanding, Cosmos had a tough time gaining support and popularity for its currency, ATOM despite posing as a solver of some of the hardest problems facing the blockchain space. No promise has stopped it from relegation and predictions of further crashing come next year.

2014 was quite the sprightly year for SpaceBIT—If only the subsequent years were the same, with a progressive stride.

Created by the French Company CRYPTOS INTERACTIVE, SpaceBIT sought to entertain players with a Space Strategy Game on a Decentralized Application and a play-to-earn feature.

It is common knowledge that things do not always go as envisioned. SpaceBIT has faced crashes since then and is expected to wane more in 2023.

The last on our list of cryptocurrencies that may crash in 2023 is Elrond. The Elrond Blockchain is a plausible open-source transaction technology used for exchanging, validating, and documenting valuable data. It offers fast transactions and a friendly blockchain ecosystem for individuals and enterprises.

Two important features ensure Elrond stands out: Adaptive State Sharding and the Secure Proof of Stake consensus mechanism. Nonetheless, Elrond has failed to meet the hype and is expected to crash further in 2023.

Disclaimer: The blog post above expresses the opinions of various cryptocurrency users, investors, and analysts. However, it is no ruling or industry standard for cryptocurrency investing. What you do with the information, how much of it you embrace or reject, is your sole decision and is at your expense.