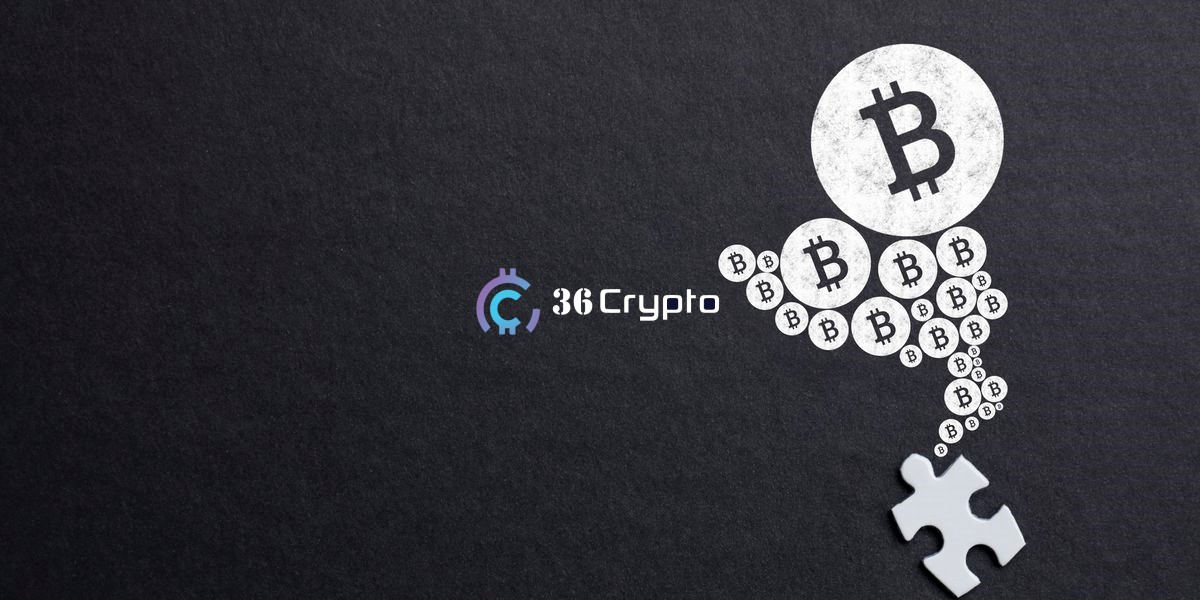 Bitcoin volatility isn’t news anymore. Every investor is aware of the risk that comes with it and the bear market, that’s why you are always advised to do your research before entering.

In this article, we will walk you through some of the things you need to do to take advantage of the negative market.

Bitcoin reached its historic all-time high in the last quarter of 2021 when it rose to $68,000. Since hitting that price, the world’s most popular cryptocurrency has been hovering beneath a third of the price.

For beginners, the current crypto crash comes as a surprise to them, but for experienced investors, it’s just another time in the market because there have been similar situations like this in the past before the digital asset rose to its all-time high.

In as much as the bear market leave some investors “crying”, it can also be an opportunity for others to stack up their wallet and wait for the next bull run as you will be buying in at a much cheaper rate.

If you don’t have a huge amount of money to buy the whole Bitcoin, don’t worry, we will look at some easy ways to take advantage of the bear market and accumulate some Bitcoin. We have outlined 3 ways to accumulate Bitcoin in the bear market.

What is Satoshi? The term Satoshi (short form sats) is the smallest unit of Bitcoin denomination. If we are to picture it in terms of Fiat currencies, sats to Bitcoin is likened to a cent to a dollar. The unit was named after the pseudonymous person or persons who developed bitcoin, Satoshi Nakamoto.

According to the measurement, one sat is one hundred millionths of one Bitcoin (or 0.00000001 BTC). Since many Bitcoin transactions include small a fraction of one Bitcoin, sats are a very useful unit of measurement.

Related: Thoughts: Bitcoin Could Have Successful End of Year

Using this node improves transaction throughput, and it makes it easier so that users would not have to wait long for block confirmations.

Both Bitcoin and lightning nodes can be run separately, however, it is better to have them both if you have thoughts about engaging with the Lightning Network.

Routing Fees: Anyone with a computer or a dedicated device like Raspberry Pi can run a lightning network node. Users can earn satoshi as a fee for forwarding Bitcoin transactions. Apart from the fee earned, other benefits come with running a lightning node, like contributing to the community and helping build toward the lightning network’s future.

One of the popular game development companies that use the lightning network to make in-game transactions is THNDR Games which has games like Turbo 84, Bitcoin Bounce, and THNDR Bay.

Another platform where players can play games and earn Bitcoin is the Satoshi Games.

The bear market is a period of doubt when many investors are reluctant and skeptical about investing their money in digital assets. If you are one of those who want to accumulate Bitcoin in the bear market, then getting satoshi, running a lightning node, and playing games to earn satoshi are very good ways to do this.

Thoughts: Bitcoin Could Have Successful End of Year